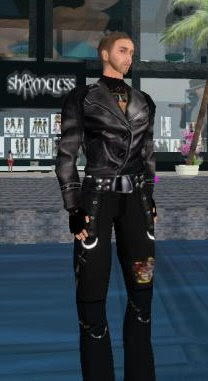 I should've known that booking Peter Sliter to play was going to be bad Juju.
You see, he and Vic had history. Back in the day, when Vic was a far less upstanding citizen Peter worked for him as a hitman. Performing various nefarious and inappropriate tasks that were paid for by customers with lotsa lindens. Plus he performed security tasks as needed.
But it all went bad when Peter seduced Vic's lady love Nocticula into bed one night. It depends on who you ask, whether or not Vic and Noc were broken up at the time, Vic says they were not Peter says they were and so on.
But it made for very very bad blood between them. Vic fired and banned Peter from the Vicious Crew and his name was mud for months.
But then one day, many months ago he returned on the sceen, back in the days of Vicious 4Play. Vic introduced him to many, downplayed the past and Peter seemed to be back in graces.
Although, he was a bit of a rounder even then. One night he tried, unsuccessfully, to seduce Evita and I and all he got out of it was us talking him into dancing nude in Vicious 4Play - after which Evita announced that she wasn't impressed and he stomped off angry.
So when he suddenly returned AGAIN I just had a feeling, a FEELING it would not go well.
And then there was the performance at Vicious Hypnoz.
Now in all Fairness - I didn't see or hear it.
But I got reports.
And Vic got reports.
And Peter got the boot again.

If I was really a bitch (and I am not) I'd post the angry tirade he unleashed at me where he swore he'd BRING VICIOUS DOWN and how he should've never trusted Bolero etc etc.

Of course, I did tell him that he'd have to get through me first.
But, he used to be a hit man.

So really, at this point - he might be the best suspect of all - considering you'd have to be one bad mofo to GET TO Vicente Bolero with all the shields and crap he wears.

Or is he?
Posted by The Vicious Gidge Uriza at 5:49 PM 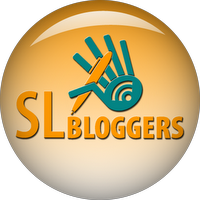 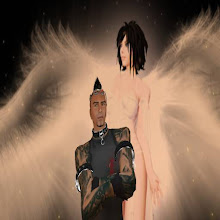 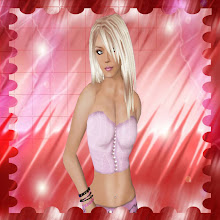 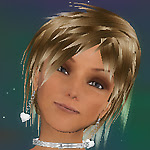 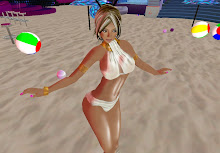 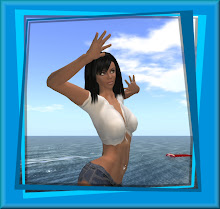 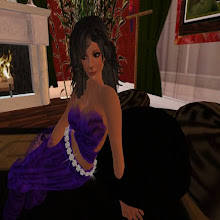 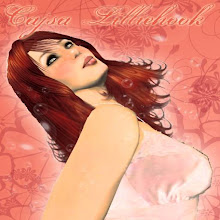 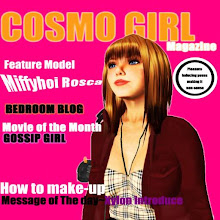 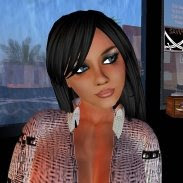 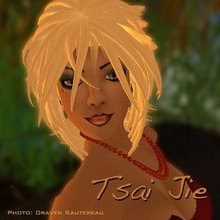 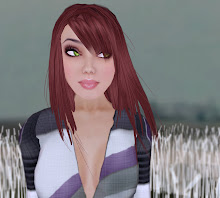 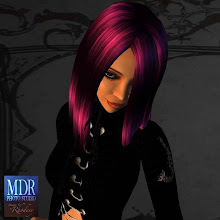